Picanha is claiming its place as the next big thing in American barbecue. The crispy crust on the outside holds in the juicy, moist, perfectly cooked meat on the inside. Sliced thin or thick, it doesn’t matter, the Reverse Seared Picanha rules the cutting board.

Picanha is claiming it’s place as the next big thing in American barbecue. The crispy crust on the outside holds in the juicy, moist, perfectly cooked meat on the inside. Sliced thin or thick, it doesn’t matter, the reverse seared picanha rules the cutting board.

This popular cut of beef is popular in Brazil and other Latin American countries. Typically roasted on skewers in a steakhouse, it’s served with a variety of sauces and sides. Picanha is meant to be an experience for the eater (that’s YOU). There are a number of ways to cook it over the fire, this happens to be the method that I chose to highlight, and I’ll explain why!

This tender cut of beef is from the rump of the cow. The meat itself is quite lean, encased with a thick cap of fat. You may see this referred to as a “sirloin cap” from the butcher. The fat cap is important as it bastes the lean meat during the cooking process, keeping it very moist. Those that want to be healthy certainly don’t have to eat it when it’s sliced… but that’s the flavor!

Picanha is not easy to find in the US. Most butchers do not carry it, grocery stores have even less of a chance. I prefer to order mine online due to availability and quality.

Choosing the best method for cooking a picanha all comes down to how you want to serve it, and the equipment that you have!

Want to slice it thin? Put it on a skewer or reverse sear it.

Want a thick steak? Slice the meat into thick steaks and grill them directly, or reverse sear it.

Pretty sure you get the idea. Reverse seared picanha has flexibility for your steak preferences AND equipment.

Picanha lends itself to being prepared many different ways in Argentina, so don’t worry about breaking rules. You’re here for deliciousness, not rules!

The biggest key to using the reverse sear method for cooking Picanha is to salt the fat cap, heavily. I will lightly score the skin, rub a generous layer of coarse salt into it, and let it rest for a couple hours in the fridge uncovered for a dry brine.

The authentic seasoning of picanha is usually just salt, sometimes garlic as well. In the photos on this page I used a rub that was a mix of black pepper, salt, garlic, and some chile. Simple is better, add the flavor with your chimichurri!

Seasoning the meat is the first part. Smoking and roasting the meat is next, and very simple. Heat up your smoker to a lower temp (225°F suggested) and cook it until you’ve reached your target temperature: 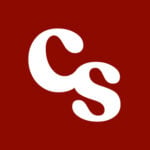 Need more info on the process for Reverse-Searing?

Practically fool-proof, this process of slowly cooking steak and searing at the end give provides edge-to-edge medium rare beef with a crispy crust on the outside.

Should I top it with something?

Yes, you should! I love any kind of chimichurri you can get your hands on. Try one of these for a nice acidic boost: 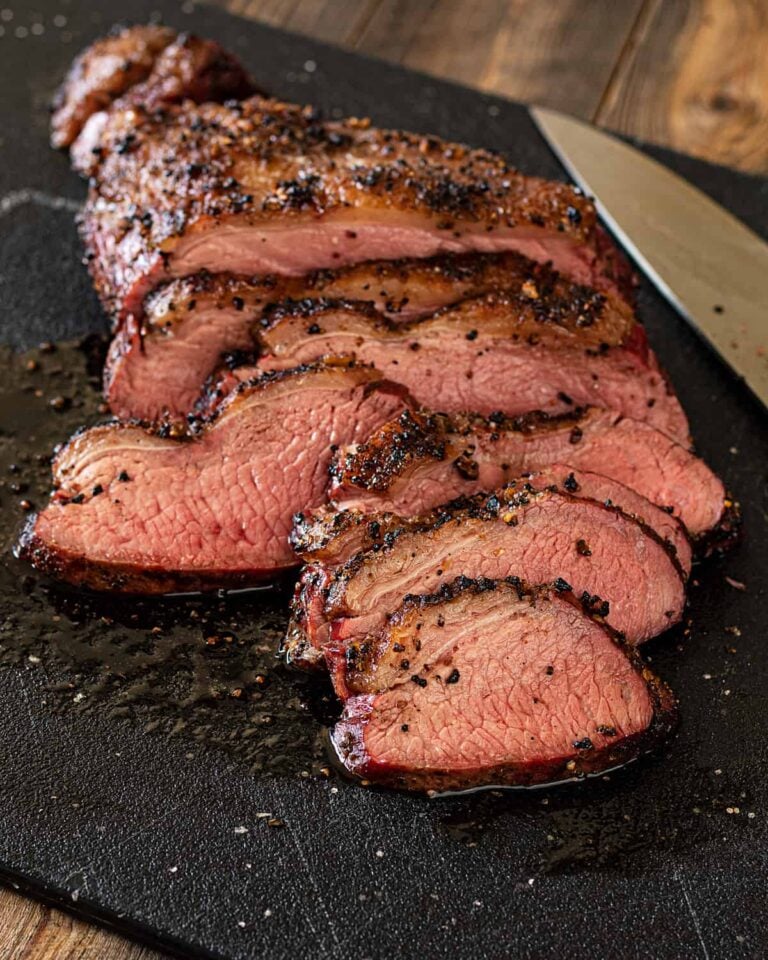 Don’t leave the grill when you’re searing, you will most likely have some flare ups! If you’re hosting a party, this is the time to corral everyone to watch the action over the grill and crack a beer. 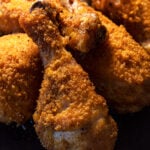 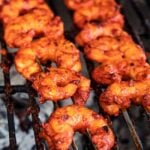