Maize Glaze, it’s a funny name but it also gives away what’s inside the sauce: Corn. You can’t see it at first, you’ll just have to taste it! The combination of mayo, chiles, hot sauce and spices reminds you right away of elotes, the Mexican street corn. Now you can put it on everything, and you should.

The traditional Alabama White Sauce inspired the base of this creation. The primary components are vinegar and mayo, creating a tangy, fatty sauce that reminds you of a kicked up salad dressing. There are plenty of spices and a little sugar too, keeping it exciting.

Note: I would absolutely use this with a salad.

The different between the traditional Alabama sauce and mine are the combinations of spices and addition of corn. The corn adds an earthy sweetness to the sauce which also helps reduce the need for additional sugar that you’d commonly see. Not that we’re trying to be too healthy, I mean, this is a mayo-based sauce.Add block

Pureed corn is thick, smooth, and sweet. We call it “corn butter” in our house, as we slather it onto fresh corn bread, pancakes, toast, or anything else that could use a little love.

I’ve discovered that corn butter is a great thickener too, particularly for this recipe. It doesn’t take much time to make, and you end up with extra if you’re making it for the Maize Glaze sauce.

What do I use the Maize Glaze sauce on?

Let me start by saying that I love mayo, but I do not cook with it often at all. I buy maybe 2 high-quality jars a year, and I make it fresh even less often.  We’ve got egg allergies in the house so my kids can’t eat it, and if you want me to keep my dad-bod figure then you understand it’s all about moderation.  However, there is a time and place for mayo in our house. This BBQ sauce is the place.

I’d look at this sauce as a way to do two things:

Fish tacos are a great pairing, which typically have some creamy sauce on them. Smoked chicken is the most natural choice and also traditional for the Alabama white sauce. I even enjoyed it poured on some chipotle-flavored ribeye and sweet potatoes. Be creative, so far there hasn’t been a wrong answer.

The recipe below provides a serving of roughly 2 Cups of the sauce, which can go pretty fast if you have a family or large BBQ.  I’d recommend doubling it, as it will last in the fridge for quite a while and you’ll find plenty of other uses for it.  Try it with eggs and potatoes, salads, or even burgers.

Brad Prose is a Phoenix-born professional recipe developer, food writer, and culinary photographer. Self-taught cook and manic about BBQ, he created Chiles and Smoke™ to share his ideas and inspire others to try recipes, products, and cooking methods that may be unfamiliar. 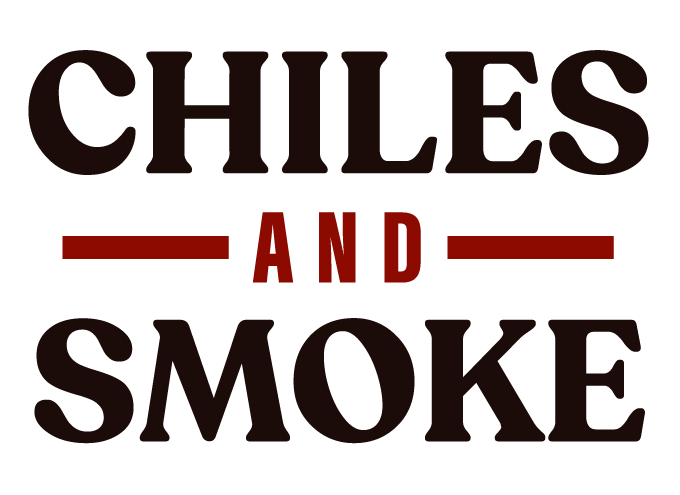 ©2021 - All Rights Reserved. Chiles and Smoke™ is designed and developed by Brad Prose.

Creamy Mac and Cheese with Ham...